Upside Down House - I Once Was, I Once Knew 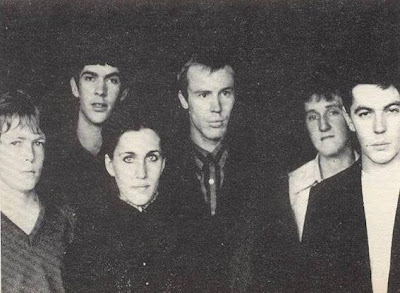 "Of all the rightfully labeled 'Darlinghurst Bands', among them the Frontier Scouts, Upside Down House maintain the highest profile and deserve the most attention. The group was originally formed by bassist Ben Wallace-Crabbe after he left Laughing Clowns, and although that influence is residual, Upside Down House have evolved into something of a peculiar character. As shambolic as anything else, Upside Down House have a sort of medieval quality that's rich and enchanting."

Aside from this mention of the band by Walker in the book's postscript, precious little is known about this band; at least by me anyway. Here's what I do know...

Guitarist David Farrell originally played in the Brisbane punk band the Same 13 (ca. '78-'79), fronted by Ed Kuepper's younger brother Wolfgang. Farrell is of course the younger brother of Bob 'the Block' Farrell who was the original saxophonist of the Laughing Clowns; not to mention one of the Flat Top Four who sang backing vocals on the Saints rendition of Kissin' Cousins on side 2 of (I'm) Stranded. 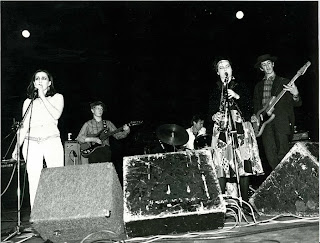 Below - Ben with Bob Farrell from the first Laughing Clowns photoshoot in 1979, taken by Judith Dransfield-Kuepper. 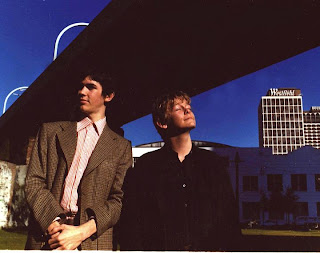 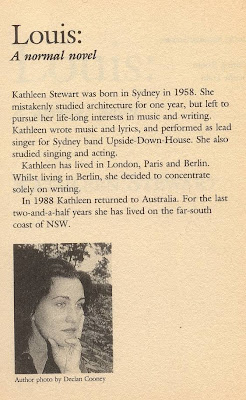 Peter Shand - another former member of the Oxley Creek tearaways, the Same 13 had replaced Wallace-Crabbe by the time of recording their single, Salomé.

What else? Drummer Nick Burton and saxophonist Michael Braid were also originally from Brisbane. Vocalist Kathleen Stewart is a published novelist (see left ).

Discographically-speaking, Upside Down House only released only 2 titles in their short life; the EP Mauve Xylophone in 1982, and the 7" single Salomé two years after. Both came out on their own label, Mauve Xylophone (UDH01 and 02 respectively). A promotional video was made for Salomé, which I hope to post in the near future. Both of these titles are ridiculously hard to find copies of, and expensive when found.

Below - the EP Mauve Xylophone, emblazoned with a Polaroid image of Kathleen Stewart, taken by Joseph Borkowski. 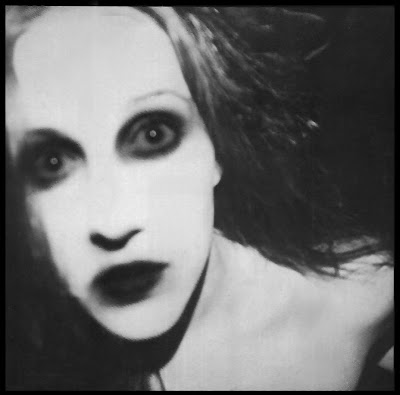 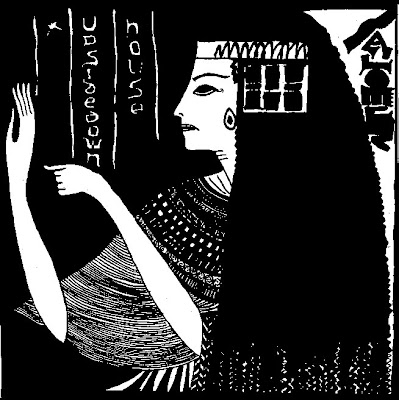 Maintenant and The Wonderful Curse also on the Ink Records compilation from 1984, Beyond the Southern Cross. This 2LP set is quite easy to come by from all good 2nd hand music retailers. 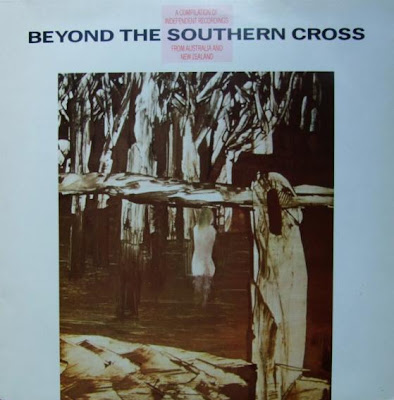 Fast Forward # 10 from March, 1982 features an early and almost English psych- folk rendition of The Wonderful Curse, titled on the compilation as What Poison!. The band were listed on the fabled cassette zine as With A Lie - a name they used for their first few shows; though the band played their maiden performance as Upside Down House. 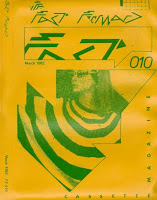 Thank you, Donat! Appreciate the background info too!

I've never known much about UDH - but the Mauve Xylophone ep I heard Jane Grigg play last century on ZZZ. Why I didn't run out and track it down then is completely beyond me.

I've never forgotten the jingle jangle fabulousity of it all.

Great stuff. While I have the single, Beyond the Southern Cross and Fast Forward tracks, I'd been wanting to hear the rest of the Mauve Xylophone EP for years.

Remember Kathleen Stewart took to practising with a huge whip? She wasn't particularly in control of it so it took a lot of dutch courage to be anywhere near the front when she was cracking the damn thing.
Ben Wallace-Crabbe was brilliant, witty, but too sensitive to live. He lacked that extra thickness, that layer that keeps people alive, and silent. His death was one of the greatest losses of our generation. I say this as someone who knew him almost all his life-our parents were friends when we were kids and later I lived in a madhouse in North Melbourne with him and Mick McBride. They were a crazy and fantastically hilarious pair in those days-late 70's. And we hung out again in Sydney in the early 80's.
I'll always miss Ben.

PughwaI knew Ben when he lived in the U.S., we were school chums who hung out all the time after school, I still remember the day his family moved back to australia, it was one of the worst memories I have. I always dreamed of going to australia someday to see Ben, I never knew about his passing until Oct. 27, 2013, almost 45 years since I seen him last. The last letter I received from Ben he had enclosed a photo of the upside down house. I'm sure he is still missed by many, myself included, rest easy my friend until our paths cross again.

Hi is there any chance of re-uploading upload.rar. rapidshare says no longer available

also Kathleen Stewart also features on Meera Atkinson - This is the Planet - tracks white, will he call and views from the north mail express. I can send a copy if you like - let me know where

Hi again - ooppps that should be is there any chance of re-uploading upside.rar. rapidshare says no longer available.

I can also send a copy if you like - let me know where.

Does anyone have an email address for Donat!?
Is the Licorice Lounge still active (no updates since 2011) ?

his email is donat77 at hotmail.com

can you please upload this again? Thanks

Just copy & paste the Vimeo link and you will treated to an authentic hand-cranked silent film stylised clip of Katherine Stewart starring in the 1985 epic 'Salome'!

Another vintage Kathleen Stewart clip 'Tears of the World' (1987).

This appears to be a work in progress edit with a water theme running through!
Like the 'Salome' clip, directed by Robert Eagle and filmed by Mat Butler.